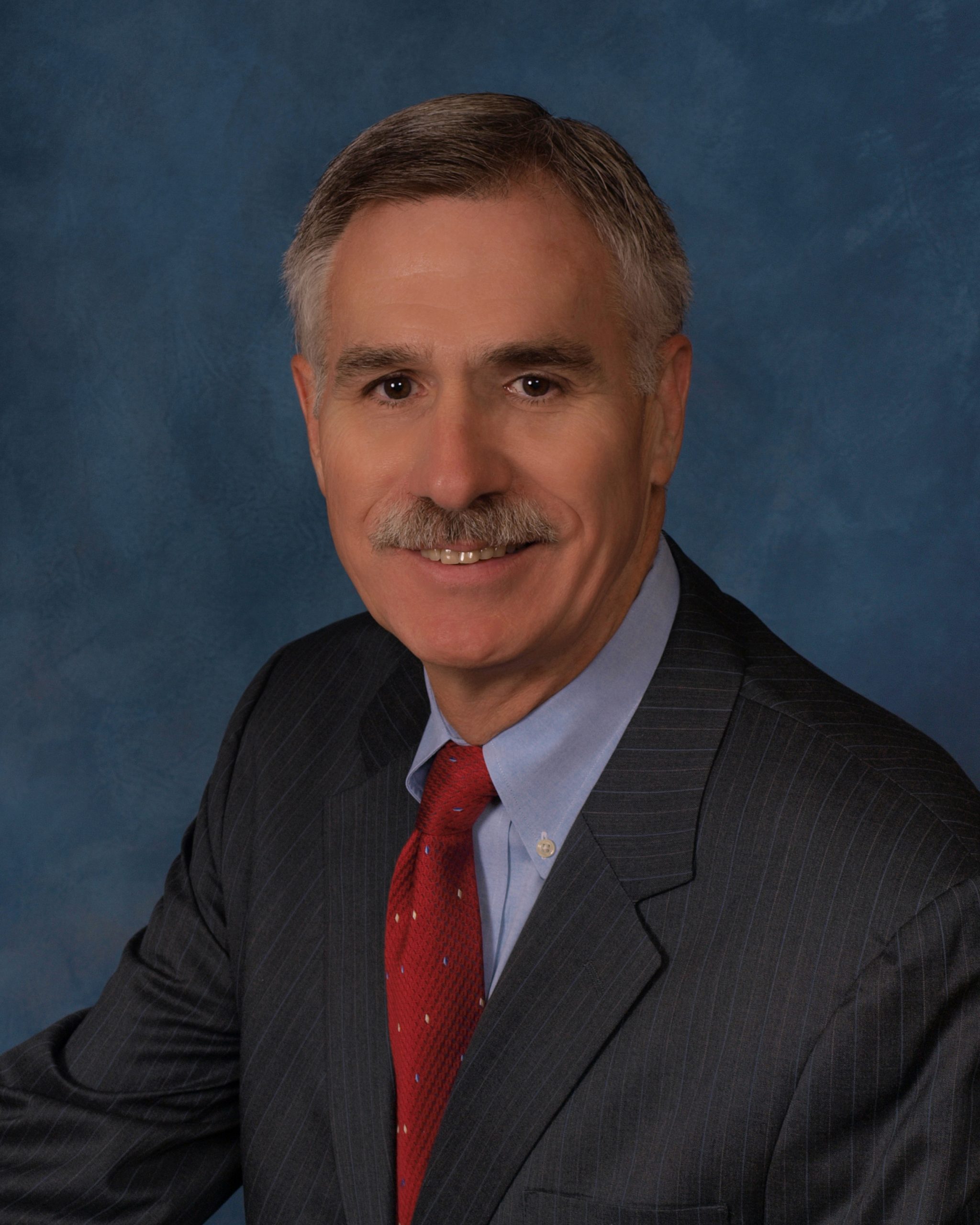 In 2009, Mr. McCormick was the recipient of the Professional Lawyer of the Year Award for Camden County by the New Jersey Commission on Professionalism in the Law.

Joe was counsel in the reported case In re: Alberto, 823 F.2d 712 (3rd Cir. 1987).
Joe has been practicing in the areas of bankruptcy law, real estate law, commercial law, and general litigation for more than 30 years.