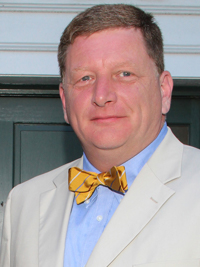 PAUL S. PFLUMM was born in Torrington, Connecticut on October 11, 1964. He graduated from Colby College with a degree in Economics, and attended Rutgers School of Law – Camden.

Paul served as a shared law clerk for the judges of the Trenton vicinage of the United States Bankruptcy Court for the District of New Jersey in 2001–2002.