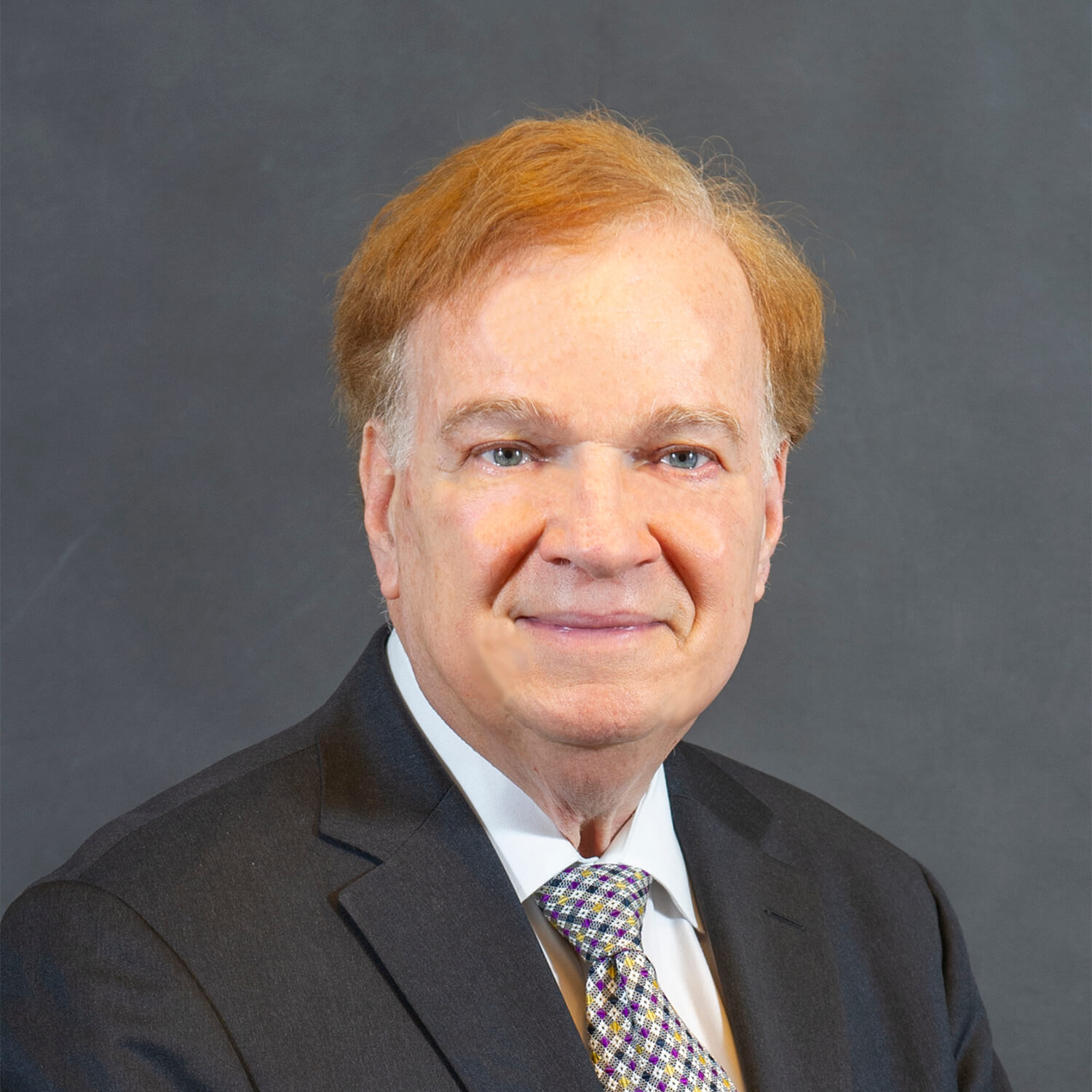 Len Wizmur was born in Budapest, Hungary and grew up in the Bronx and Long Island, New York. After graduating high school, Len attended Tulane University and then transferred to the City College of New York, from which he graduated, with honors, in 1971. Len received his Juris Doctor Degree from Rutgers University Law School in Camden, New Jersey.

Len began his professional career in Bridgeton, New Jersey, assisting the Cumberland County Solicitor in Municipal Law matters. He then relocated to Camden and joined the law firm of Stransky and Weinberg, P.A., a general practice law firm, with an emphasis on worker’s compensation and personal injury matters. He then went on to form his own general practice law firm, eventually limiting his practice to the representation of debtors and creditors in bankruptcy related matters.

In 1999, Len was named Attorney of the Year for Burlington County by the New Jersey State Commission on Professionalism.